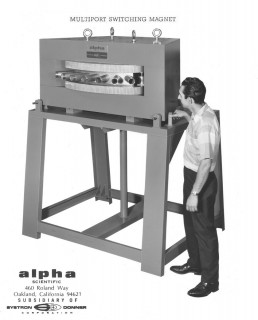 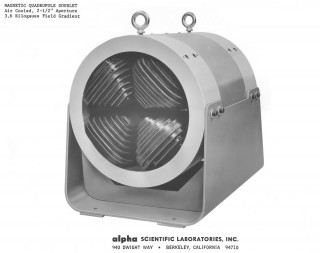 ABOUT - Alpha Magnetics Inc. has been a global leader in the manufacturing of specialty electromagnet and power supply systems, conventional and superconducting since 1963. We provide high quality products to the semiconductor and solar, nuclear, medical, communications, research and development industries, and various technical academic institutions and universities throughout the world.